At first we will make an appointment to get to know each other and to discuss your wedding wishes.

When you think… Yes, Oui, Si, Ja, …she is the one! We will make a following appointment in which I would like to know much more about you both in order to write you a special personal speech.

The marriage ceremony is only a party when it is really your party!

If desired, you can listen to your wedding speech in two or even more languages. The official part of the wedding ceremony must be in Dutch according to the Dutch law. You both (naturally) have to answer in a full JA!

When you bring me in as your independent marriage registrar, almost everything is possible. Your marriage can be carried out in the town hall, but also at a special location or at a particular time.

I will give you some possibilities:

What are the costs?

Our first acquaintance in order to get to know each other is for free.

A following interview and a personal wedding speech in 2 languages, including the wedding ceremony in the Netherlands will cost you € 907,50 (= € 750 excluding VAT). The mileage is € 0,45 per km.

If your ceremony takes place abroad (over 500 km), the bridal couple pays my flight, hotel stay including dinner and  breakfast, car rental and the mileage. 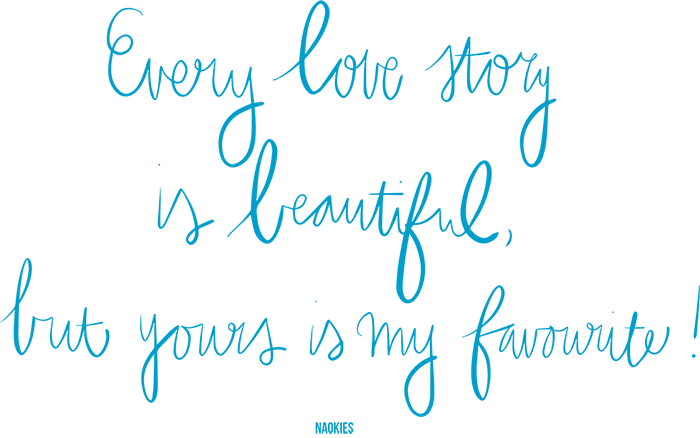